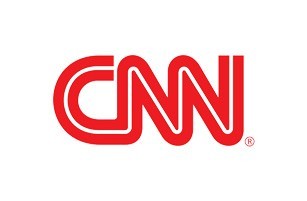 “Eye on Azerbaijan” is a CNN’s five-day series program about Azerbaijan, one of the issues of which will be devoted to the Baku White City urban development project. In the story, which will be on air on 15 November at 8 p.m.  Baku time, you will hear about the special role of the project in attracting of investments to Azerbaijan, the transformation of the Black City of Baku into a new modern center of the capital, formation of favorable socio-economic conditions here, improving of ecological situation as well as the other features of the project.

“Eye on Azerbaijan” will be on air every evening from 14 to 18 November at 8 p.m. of Baku time. The weekly program will highlight key aspects of the economy, culture, art and sport of modern Azerbaijan, formating its image an the international arena. CNN  will pay special attention for Eurovision  2012 preparations  as well.

The program will be  online with direct connections from Baku  with the presentation of Jim Clancy, a CNN International news anchor with more than 30 years’ experience covering the world.  Clancy has reported on the collapse of Communism, the fall of the Berlin Wall, war in Iraq etc.

CNN, which is on air in more than 200 countries of the world, is now in Azerbaijan on the invitation of the Ministry of Culture and Tourism of Azerbaijan.