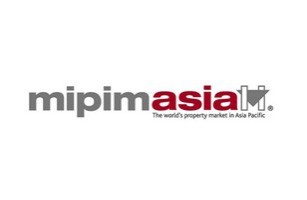 In addition to the Baku White City, in this category were selected projects of the tourism cluster «Northern Caucasus Resorts» (www.ncrc.ru), as well as Abu Dhabi International Airport Midfield Complex  project presented by the  «Kohn Pedersen Fox Associates» company (www.kpf.com).

The jury of the largest in the Pacific region international real estate and investments exhibition MIPIM Asia 2011 comprised of leading experts in the field of real estate of Singapore, Hong Kong, France and Russia and other countries.

Winners will be announced on November 16, 2011 based on results of jury secret voting, as well as virtual rates of the exhibition participants in online regime.

International real estate exhibition MIPIM Asia, which aims at attracting foreign investment to the Pacific in the construction and organization of effective communication for regional investors, held in Hong Kong every year since 2006.