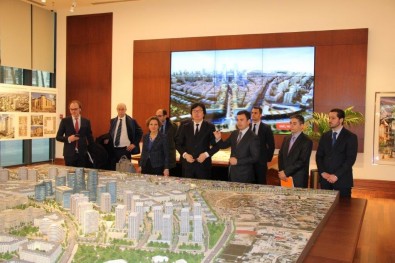 Mr. Place expressed satisfaction with the cooperation between France and Azerbaijan, and stressed the importance of such meetings for the development of bilateral relations.