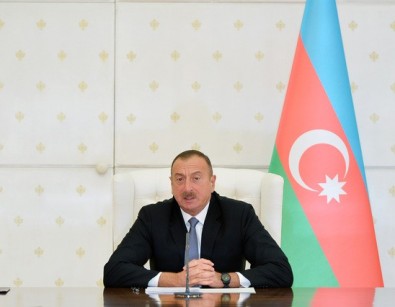 President of the Republic of Azerbaijan Ilham Aliyev has chaired the meeting of the Cabinet of Ministers dedicated to the results of socioeconomic development of 2016 and objectives for the future.

In his speech he talked about the development of construction and mentioned Baku White City project:
"Last month we celebrated 5 years anniversary of Baku White City. During those 5 years we have built a city in a city. Destructed and polluted "Black City" is being reborn as a implemented environmentally friendly and modern place. Part of the project is already completed. 60 more residential building will be built in Baku White City."

President Ilham Aliyev noted that within the framework of Baku White City and other project 150 high-rise residential building will be built in our city and the construction sector will revive.