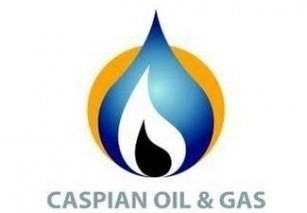 The benefits of Baku White City project, as well as its investment opportunities for the first time will be presented to the attention of the general public on June 7-10 at the Caspian Oil and Gas exhibition 2011.

The participation of an urban project at the Caspian Oil and Gas exhibition 2011  - it is not by accident that the Baku White City project is being implemented in the industrial area of ​​Baku, known as the Black City that played an important role in  Baku oil industry for more than 100 years, carrying out oil processing activities, storage and transport of "black gold".

Baku White City urban development project is implemented under the Decree of President Ilham Aliyev on the approval of the “Plan of complex measures to improve the environmental situation in Azerbaijan in 2006-2010 ". As part of the implementation of the decree, steps were taken to move obsolete industrial facilities outside the city, clean up polluted lands and improve the coastal boulevard.

The visitors of the Caspian Oil and Gas exhibition 2011 will become acquainted with one of its main participants - the Baku White City project, displayed at a separate stand number 2410, which includes the model in 1:500 scale. In addition, the detailed information about the Baku White City will be presented in a special directory, brochures and other presentation materials of the exhibition.

Detailed information about the project can be found at  www.bakuwhitecity.az.