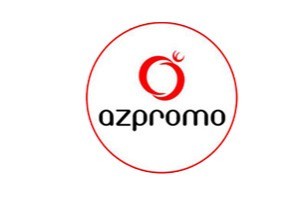 Azerbaijan-Jordan Construction Business Forum was held on 12-13th April in Baku under the slogan of “Build and create your horizon” where Baku White City Project was presented for consideration of investors. Presentation of the project, which was held at Baku Business Center, attracted great interest of the participants.

The forum, organized by AZPROMO  jointly with the Jordan Enterprise Development Center, was attended by the Minister of Economic Development of Azerbaijan Shahin Mustafayev, Minister of Industry and Trade of Jordan Hani El Mulkidir, as well as by 16 construction, architectural and engineering companies of Jordan. More than 20 companies represented the Azerbaijan part.

On 13th April, representatives of Baku White City Project took part in the work of another business-forum, also organized by AZPROMO. The Baku White City Project was introduced during the visit to Baku of the delegation headed by the President of the Black Sea Trade and Development Bank. The possibilities for financing of a number of investment projects in Azerbaijan were also discussed.